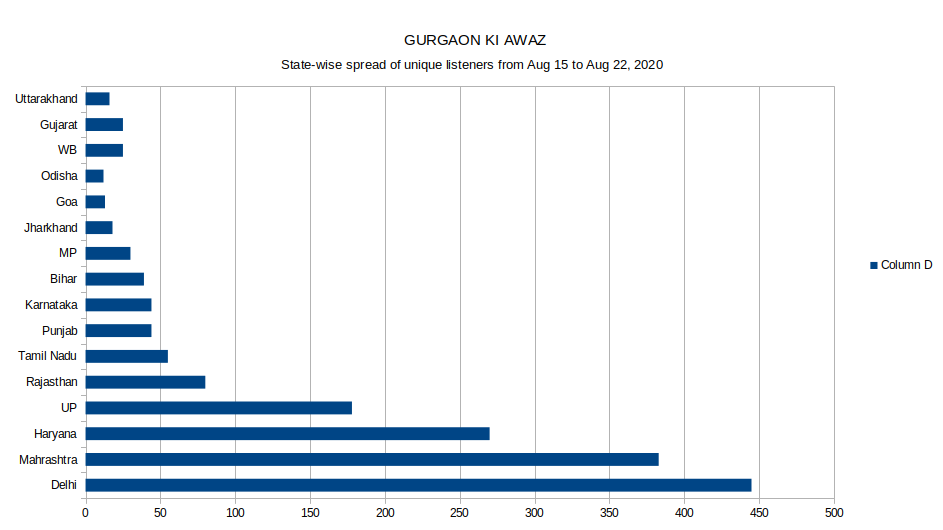 What is the 'Community' in Community Radio ?

The question sounds weird and stupid. So be it, but it has been lingering in the minds of Community Radio researchers and practitioners alike for many years. Most definitions of the word community in circulation in the sector lacked sociological imagination at the best and woefully inadequate at the worst.

When the Indian policy on Community Radio was drafted a decade and a half ago a working definition was adopted and it had different meaning for different perspectives. For some it meant, the community of marginalised people to other it meant the voiceless members of the society.

However, in reality, it only meant the people living in a geographical area that could be covered by a 50 Watts FM Transmitter with a stacked dipole antenna, mounted 30 meters above the mean sea level.

This, to my mind, was nothing less than technological determinism. How could the size of the FM transmitter define a social, political, economical and ethnographical concept like a community? Well, it was not the time to ask such questions. We all were expected to be jubilant for the state granting us the right to use airwaves, of course, if you and your community could survive rims and rims of paperwork, inexplicable delays and missing files.

Nothing really changed for many years as Community Radio movement in India continued to stoop ed to new lows until COVID shook the world order from its roots.

Community Radio Stations, which were streaming online, saw an unprecedented surge in listenership. At Nomad we closely observed one such phenomenon. We analysed, just one week of online listener data of our premium partner, Gurgaon Ki Awaz community radio station to realise how popular the station was far far away from the urban jungle of Gurgaon.

These charts would nag you to reopen the debate; What is the community in community radio in the digital age?