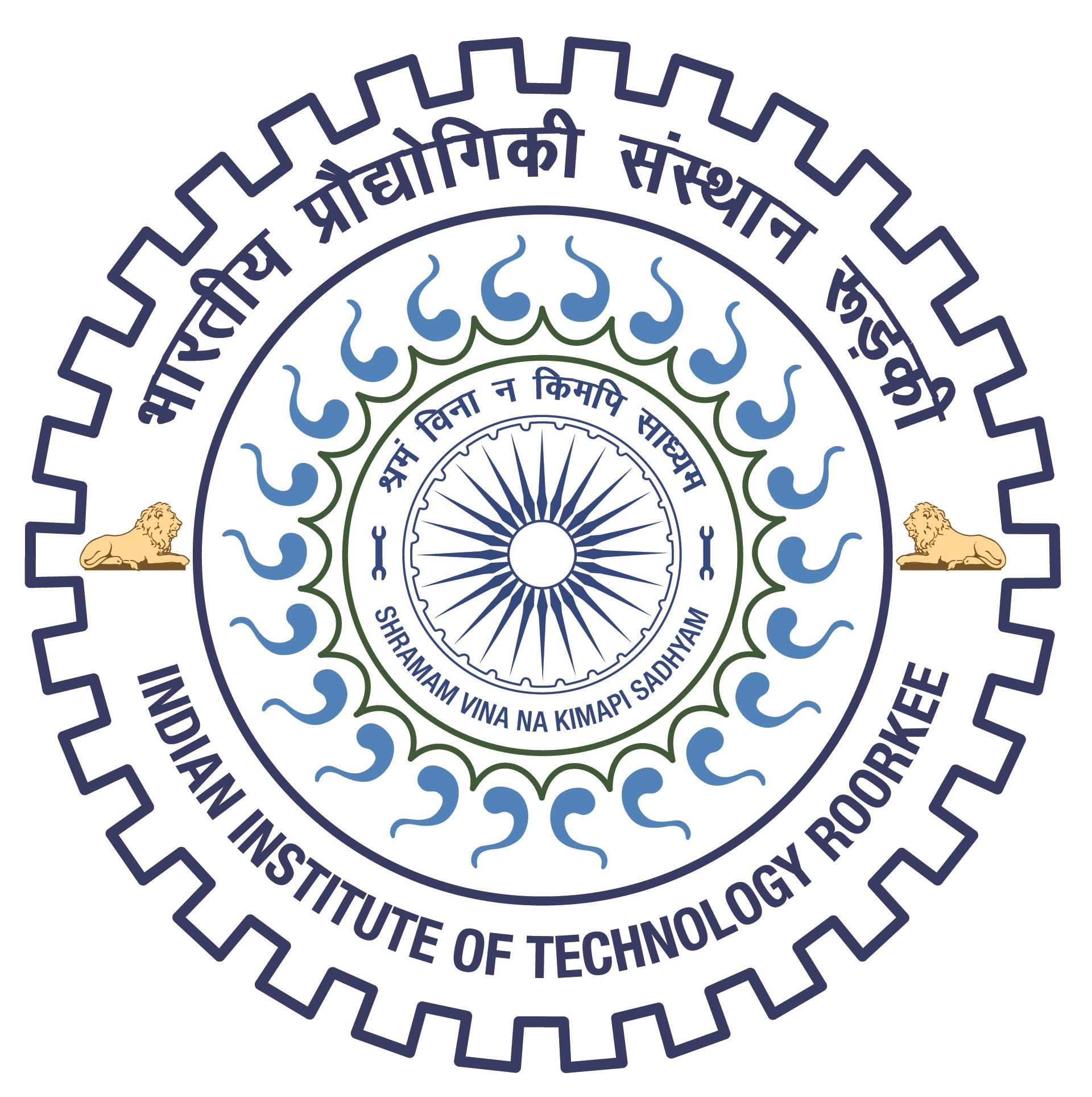 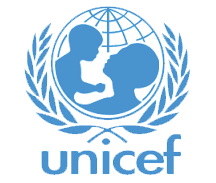 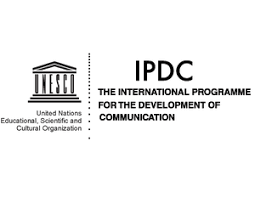 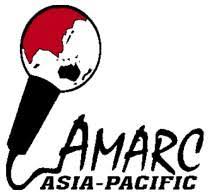 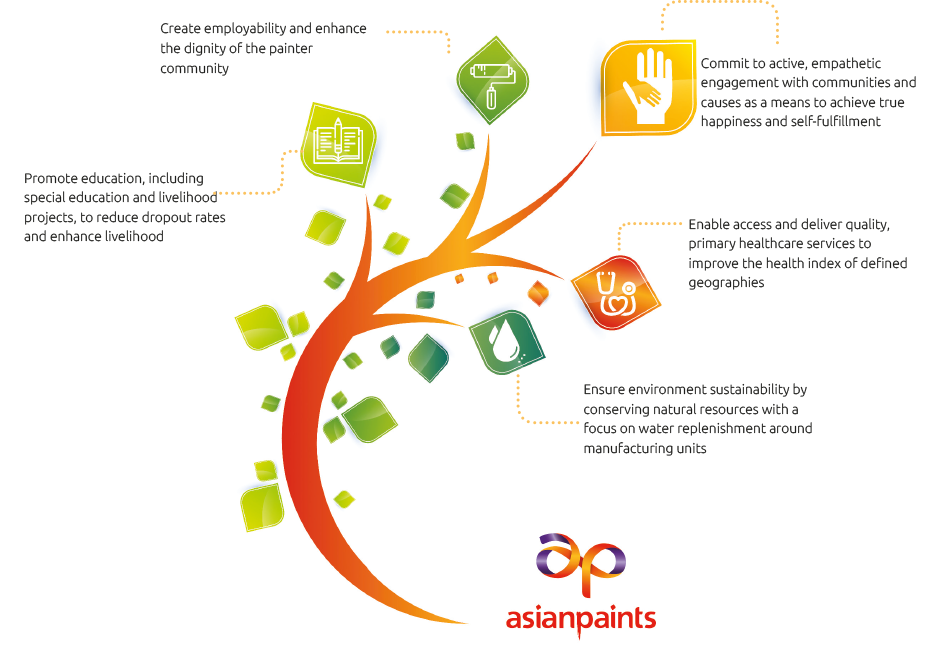 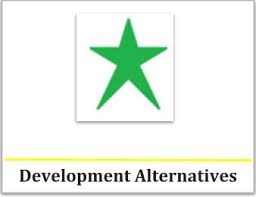 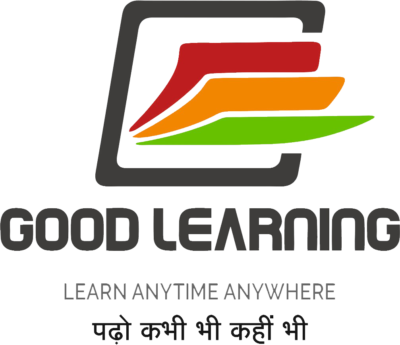 Some of our ongoing and completed projects

Designed to train Himalayan Journalists for effective reporting on the climate change issues, the platform is a unique combination of a Learning Management System and and an Online Radio station based on decentralized broadcasting framework. While the Learning Management system would impart skills like science of climate change communication, story telling, short video editing, podcasting etc, the online radio would publish programmes produced by the journalists. The platform is equipped to handle IPTV framework as well.

Radio Bundelkhand 90.4 Mhz went on air on October 23rd, 2008 following a fucntion that highlighted rich musical tradition of Bundelkhand at Orchha, Madhya Pradesh. The CRS is airing local programmes four hours a day. The CRS is promoted by the Development Alternative, which is one the premier non-governmental organisation known for its panache for alternative technologies designed for rural and marginalised communities. Bundelkhand 40.4 Mhz was Nomad’s first turnkey project.

Sangham Radio, an all women community radio station in Machnoor village in Southern Indian state of Andhra Pradesh went on air at 11 am on October 15, 2008  with the Nomad transmission system.

When former Justice of Supreme Court Justice P B Sawant, switched on the Nomad transmitter the voice of the DDS women went out on air when they sang : Akka Chellenlu Podaame mana sanghamku maatlada podaamey… [Come sisters let us go to our Sanghm to talk]

Namma Dhwani (Our Voices) started airing their programmes with Nomad transmission system this year. Namma Dhwani was one of the fist initiatives at digitally empowering the communities in and around Budikote village of Kolar district in Karnataka. Even before they got a license to broadcast from the Government of India, it had started narrow casting (distribution of recorded programme via cable and audio tapes). They chose to partner with Nomad when they got their broadcast license.

Set about 30 kilometers from Madurai in the Southern Indian state of Tamil Nadu, PARD Vaanoli wen on Air with Nomad Transmission system in August 2009 with  a full time team of 7 people, with 2 announcers, 2 field reporters and 3 reporters/editors.
The promoter of this CRS, People’s Action for Rural Development (PARD), was a civil society institution set up in Madurai as early as 1988. Initially, PARD started working with urban slum dwellings in the city of Madurai, but soon expanded its activities to become the main coordinator of LISA Network (Low Inputs for Sustainable Agriculture), and also moved to rural areas of Tamil Nadu, in order to implement micro-finance actvities with rural women.


Community Radio started by the famous St. Aloysius College at Mangalore was the first campus radio project of Nomad. The Community Radio Staion, emerging out of an educational campus, went on air in August 2009 with Nomad transmission system.

With a view of the picturesque snow capped Trishul mountain range, the Nomad India team set up a 30 metre high tower for Kumaon Vani in Supi, Uttarakhand.  Kumaon Vani, a Community Radio Station of The Energy Resources Institute (TERI), went on air On March 11, 2010. Besides the tower, the Nomad team has also set up the studio and provided the transmission system for broadcast.

The community radio station initiated by AID, Jharkhand in the Garhwa distrcit of Jharkhand went on air with Nomad transmission system in February 2010. Like Namma Dhwani and Sangham Radio, Vikalp radio had been narrow casting their audio programme for a couple of years before they obtained broadcast license..

Nomad put  this very unique radio staiton nesteled between urban and rural India on air in December 2009. The radio station is expected to be the voices of those who are faced with onslaught of rapid industrialisation and urbanisation.

Nestled in the Dhauldhar Mountain range at Mcleog Gunj, the Tibatan Children Village has initiated this radio for communities living in the valley.The radio station is expected to provide a platform for Tibatan Music, culture  and their vision of world peace.

Radio Namaskar, the only Community Radio of Orissa (India) established at KONARK ( Internationally renowned tourist place for Sun Temple) to make the common people informative & active participant of the community development process. Its the initiative of Young India a non govt organisation based at Konark.

Nomad is currently working on this radio station, which is expected to go on air in April, 2010, with a flavour of Mumbai.  The radio station is expected to reflect fun and complexity of sustainable  urban living, civic issues and citizens responsibilities.

Initiated by Sasneha Kala Krida Mandal and located at the heart of Sangli town in Maharashtra, this Community Radio station is expected to go on air on 16 August 2010 using Nomad’s transmission system NIN 100. Green FM will broadcast programmes on agricultural issues to villages in the surrounding region.

Located in the vast campus of the Keshav Memorial Institute of Technology, Hyderabad, is one of the few radio station run by the students of technology and heard by a heterogeneous community around the campus in the heart of Hyderabad. They broadcast programs relevant to the student community with a lot of chit chat from students themselves.

Started by Snehalaya, a non-governmental organisation in Ahmednagar, Maharashtra, Radio Nagar is the only community radio in India to cater to HIV positive members of the community and also the commercial sex workers. Radio Nagar plays a lot of nice music and broadcasts programs relevant to its target audience while keeping rest of community engaged with its unique style of presentation. Radio Nagar also simultaneously streams  on interent. Visit AudioUnites to listen to their programmes.

Located in the campus of MSG college Malegaon, Maharashtra, Radio Mast, has strong based in Music and Poetry. Nomad team witnessed some of the finest recitation of poetry and Indian classical music performed by the college’s music students.

Brain Child of Pir Panchal, an organisation based in Jammu, Radio Sharda is dedicated to the renaissance of Kashmiri community in exile. Radio Sharda, rooted in the culture of Kashmiriat,  aims to rejuvenate the cultural spirit among its youngsters.

Located in Paloncha of Khammam District in Andhra Pradesh, KLR Radio is located in the campus of KLR College of Pharmacy.

Located at Chamba, Uttarakhand, Heval Vaani radio has been one of the oldest community initiative. Nomad set up their radio station which went on test transmission on March 2, 2012